The signing of the Lancaster House Treaties (2010) marked a historic moment in the realm of defence and security relations between France and the United Kingdom. Besides the obvious cost-saving attractions in the age of austerity, there are clear strategic reasons for such a project between two European heavyweights, and lay the foundations for a conducive long-term relationship.

While there has been clear evidence of progress on this in the last three years, the natural question to ask is what lies on the road ahead. Amongst others, the following broad issues will be considered:

In preparation, workshop participants might want to refer to the following sources as a starting point: 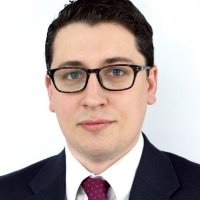 Daniel Fiott is an Associate Analyst at the European Union Institute for Security Studies, and focuses his work on European defence-industrial cooperation. In 2013 he became a Senior Editor of the online magazine European Geostrategy. Since 2013 he has also been a co-author of the ‘Europe and the Rest of the World’ article included in the Journal of Common Market Studies’ Annual Review. From 2009-2012, Fiott was a Research Fellow at the College of Europe’s Brussels-based think-tank the Madariaga Foundation. Prior to this he served as a researcher at other think-tanks, international organisations and non-governmental organisations. 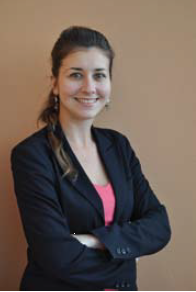 Nada Kovalcikova has been doing research and is a practitioner in the field of international politics and security. She has wide experience of working for various national and international organisations including American Field Service, European Parliament and NATO. Nada is also an editor for an online magazine A S A European. She holds degrees from the London School of Economics and Political Science (LSE), from the Institute of Political Science (Sciences Po Paris) and from the University of Economics in Bratislava (EUBA)

Student Organiser
Rohan Sakhrani: Rohan studied Economics at Oxford for his undergrad and is currently doing his Masters at Cambridge in the same. His key field of interest is the economics of energy policy and regulation. After graduating, he is keen to apply the knowledge gained through his degrees in either the public or private sphere as an economist