Three countries, three histories. Three politicians, three visions of diplomacy, three political backgrounds. These are elements that built and punctuate the relations between Germany, Great-Britain and France. Key actors of the European and International scene, they are also often considered as three allies. However the relationship between those three countries is far from being self-evident in many respects : different visions for Europe and different visions on the US partnership, are only a few elements of discrepancy.

Students are invited to reflect upon issues that may be discussed in the workshop. For example :

- What do the political background of Cameron, Merkel and Hollande imply in their relationships ?
- What impact does the euro-scepticism of Cameron’s party have on his relationship to France and Germany ?
- Will the move towards a more united Europe change the current relation between Cameron, Hollande and Merkel ?
- What are the main elements of the France-UK relationship ? The Germany-France one ? The Germany-UK one ?
- What interests drive these relationships ? What is the weight of history?
- Can we ever hope for a triangular relation ? If yes, in what field can it be first achieved ? What would be the underlying conditions ?

Some links and references are given below :

Hancock M. Donald, 1998, Politics in Western Europe : an introduction to the politics of the United-Kingdom, France, Germany, Italy, Sweden, and the European Union, London Macmillan 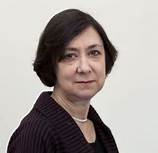 Mary Dejevsky is a columnist and editorial writer for The Independent newspaper. A past correspondent in Moscow and Washington, she was The Independent’s Paris bureau chief between 1995 and 1997 and covered the French elections of 2002 and 2007 as a special correspondent. She is a regular visitor to France, an ardent Francophile and a close watcher of French politics. As well as her newspaper responsibilities, she contributes to magazines and online publications and broadcasts regularly on British and US radio and television. She graduated in Modern Languages from Oxford University, and began her professional career with the BBC, before moving to The Times and then to The Independent. She writes many of the main editorials at The Independent and signed columns on a wide range of subjects, including foreign affairs, British politics, and the media. A Russia specialist by training, she is a member of the Valdai Group, invited since 2004 to meet Russian leaders each autumn, and an honorary fellow at the University of Buckingham. She contributed the introductory essay to The Britannica Guide to Russia (Constable Robinson, 2009). 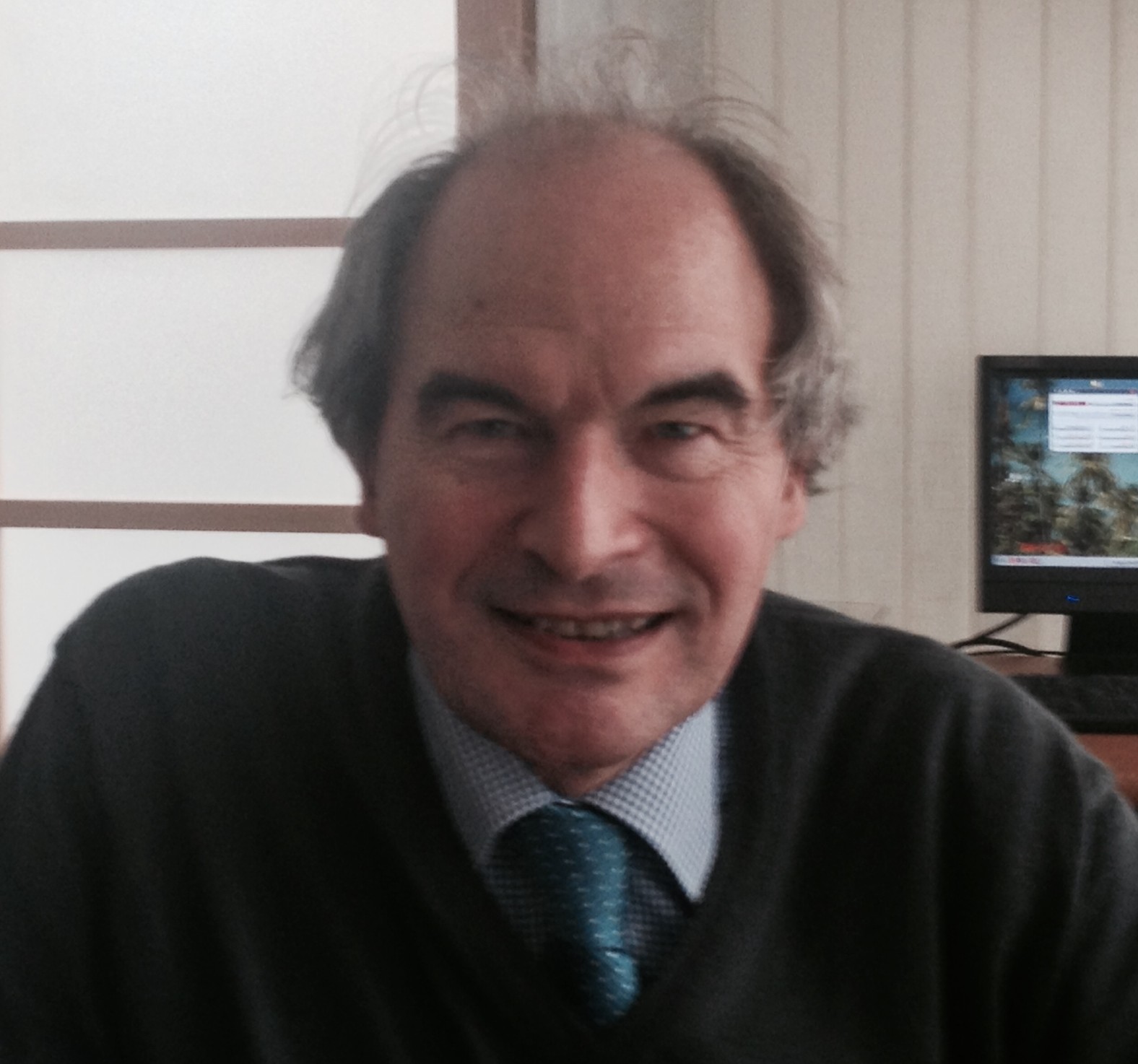 Michel Drain graduated from the Pasis Institute of Political Science (Sciences-Po) in 1970 and holds a DEA in international relations. From 1974 to 2013 he was the administator of the services of the Assemblee Nationale. He was amongst other in charge of assisting the commissions on finance, on defence and in international parliamentary relations. He was executive secretary of the great franco-russian parliamentary commission, and of the french groupe of the interparliamentary union. He was also from 2003 to 2012, general secretary for the Commission on the verification of special fund usage.

Yannick Naud holds a Master’s degree at Dauphine University in Paris and a Post-graduate degree in European Studies from Ecole Nationale d’Administation (ENA). He also has strong experience in international campaigning; recently he was a candidate for the Mouvement Démocrate (MoDem) in the 2012 French Parliamentary elections standing in the overseas constituency of Northern Europe & the UK. Yannick’s campaign focused on emphasizing the rights of citizens within the European Union, he is passionate about citizens being able to cross borders whilst maintaining their political, social and economic rights. Yannick has over 20 years’ experience in the financial industry working in France, Japan and the United Kingdom. As an expert on European economic issues he is a leading commentator in the UK media on Nordic countries and Eurozone events with regular appearances on BBC News, Bloomberg TV, CNBC, Al Jazeera English and in publications such as the Wall Street Journal, the Financial Times and The Economist.

Student Organiser:
Aurore Yverneau: Aurore is a French dual master degree student in European and International Affairs at Sciences Po Paris (France) and St Gallen University (Switzerland). Her interests, among others, focus on Public Affairs and crisis communication as well as Europe external relations in Defense